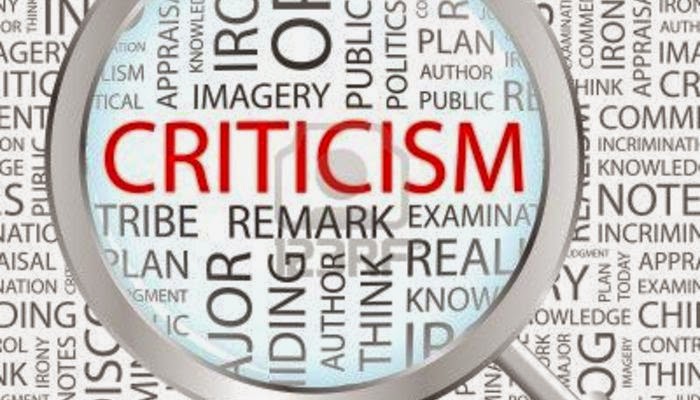 0
Let us play a game. Name ten Nigerian artistes that do not have a track dedicated to enemies – real or perceived – and I will do your laundry for one month. Permit me to raise stakes. Name just one artiste that has no line in any song for these infamous enemies. This time, I will be your laundry man for the next twelve months.

Enemies abound, lovers are scarce. I am sure that fans of Nollywood movies can attest to this. Somehow, the plot of most movies can often be deconstructed into a triumph over one’s enemies.

It is often said that the arts – movies and music in this case – are simply reflections of the society. After all, the artist’s ultimate muse is the society. The concept and interpretation of enmity in the average Nigerian’s day-to-day dealings is on a scale that is even grander than what the entertainment industry churns out.
In a nation where sentiment regularly trounces reason, sycophancy is friendship and criticism, enmity/hatred. Our politicians have ears for only high praise. One of the President’s aides even described criticism of the government as ‘emanating from bitterness.’ Religious leaders are not any better as anyone that opposes their flamboyant lifestyle or innumerable misdemeanors is threatened with the wrath of God. What is the Comments section of an opinion piece without two-thirds of the commenters accusing the writer of ‘hating on’ success? Everyone’s motto appears to be Brook No Criticism.
But are critics necessarily enemies, haters or whatever you call them?  Is every word that is not in one’s favor ill-intentioned? Has criticism lost the right to be examined on its own merit? Is there no lesson or positivity to be gained from a critique? Is criticizing someone’s work the same as attempting to truncate his/her hustle?  Should dissatisfaction with an action be swallowed, digested and metabolized into a wide grin?

I do not consider myself to be a negative person but my answer to each of the questions above is NO, every day of the week including public holidays.
My beloved artiste, my tweet about the disappointment that is your album is not hating – which hater spends $10 on iTunes (or even N150 on the streets) to enrich the hated?
To the employee, have you considered the possibility that your boss or supervisor is not trying to avenge his great-grandfather’s suffering in the hands of your ancestors. I also do not think that your Mercedes E-class parked beside his Volvo riles him. It is just that your lateness and shoddy work threatens everyone’s future.
Madam Rich-And-Famous Blogger, the people whose photographs and articles you have reproduced without permission do not eat soup made from poorly washed bitter leaf. They just want you to do the right thing.
Mr. President, a number of your government’s critics are not trying to pull you down as your advisers – or even yourself – would have you believe. They just want a better country.
To be clear, I am not denying the existence of enemies.  After all, This is Africa! If you know, you know. However, critics are what they are, critics! Ditto enemies. Critics should be considered society’s proofreaders, not impediments – enemies have that covered. 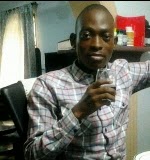 Oluwatobi, a doctor, is an avid reader and a lazy writer. He loves his plantain firm and lightly fried. He is presently grooming himself for a future in academia and possibly public service when he is not sleeping.

He is a contributor on Musings of An Analytical Mind and tweets via @Thobbieee.