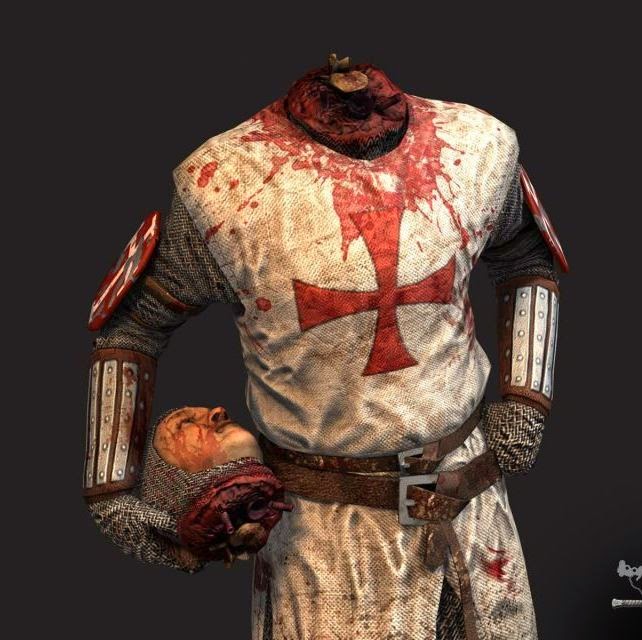 Happy new week to you all. This week we’ll be kicking off with our first featured post published by Amanda Chukwudozie on her blog. Enjoy and don’t forget to say what you think about it.

Romeo and Juliet. Tristan and Iseult. Lancelot and Guinevere. Ramsey Nouah and Genevieve. Common factor- these men have proven time and again that they would die for their women if need be (although I can’t really vouch for the last couple, you know how deceptive Nollywood can be). They have slain dragons, and braved storms, and fought armies, and even drank poison to prove their love for the leading ladies in their lives. Over the years, chivalry evolved into being just that show of general courtesy-you know, when to a man, a woman’s a lady in every sense of the word. For men these days, chivalry is opening the door for a woman, getting up when a woman enters the room, giving up your place for a woman, the whole nine yards. I imagine men reading this saying in their minds,” for where?”

This concept is so foreign to men of this generation because of the simple fact that chivalry is dead. Deader than Attila the Hun. The sad part is that the women killed it. Ruthlessly. Thoughtlessly. Brutally. Now I imagine women around the world (I like to think) reading this and going, “Oh no, she didn’t ” I am indeed sorry to say, Yes I did.
Come now, think about it. Little by little, act after act, women methodically prove to the male folk that they are just not worth the bloody effort. I know there are a few good women out there, but just ask the guys, and they’ll tell you these women are like gold dust. They’re either in the convent or they’re married to assholes (who, by the way, can only be managed by the aforementioned few good women).
The women of this generation don’t offer any incentive for men to even be nice to them, talk less about exhibiting chivalry. I’m sure that at this juncture, feminists reading this will be filled with righteous indignation (why the hell do we need them to be nice to us, etc). But let’s face it, the world was a much more civilized place when women were ladies and men were…well, whatever they were. The concept of liberalism has created an allowance for all things previously deemed inappropriate and decadent. At the risk of coming across as a prude (which I am most assuredly not, I assure you with full assurance), I believe that I would have liked to exist in those days of knights and their ladies fair. Think of all the heavy lifting I would have avoided. All the noses I have been dying to bloody would have been taken care of by a misguided chivalrous fool with just some discreet, well-placed nudging on my part.
In those days, men would knock their own brother into next tuesday for even hinting at the intent to insult a woman. If you don’t believe it, refer to Benedick and Beatrice in Shakespeare’s Much Ado About Nothing. In these women-wear-pants-too times, a man may meet his brother on top of his wife and the worst that will happen is that he may not speak to him for a weekend until they go to the family reunion and iron all their issues out. The innate respect that men have for women has been irrevocably stamped out by the antics of women. What man would waste the blood of a total stranger much less his brother over a slack-thighed woman (pardon my French) who didn’t even have the decency to have his dinner on the table before climbing into bed with the maiguard.
Why would any man respect a woman who would climb into bed with every Tom, Dick and Calistus, who he met when he picked her up in some bar? What man would respect a woman who dresses like Cinderella after her sisters had snatched all their accessories from her-shabby, worn and naked?  How can any man respect a woman whose mouth is dirtier than a chimney sweep, a woman who could turn the air around her a ribald shade of blue with a handful of choice curse words? Show me that man and I will show you a transvestite feminist.
Women live by the principle of “Give a little, expect a lot”. They want men to be men and women to be whatever they want to be. But it is a simple case of action and reaction. Women demand incessantly to be treated as the equals of men. The part that they did not shout out loud is that this equal treatment is only feasible when it suits them. The same woman who goes nose-to-nose with her husband over equal rights in the kitchen suddenly becomes skittish when he raises his hand to hit her. If she’s his equal (as she has spent all this time reminding the poor thing), then both of them should be able to go, as equals, equally into a physical combat. But no. It suddenly occurs to her that it is cowardly for a man to hit a woman. If that’s not convenient, I don’t know what is.
There is a reason why men are created the way they are inside and out. They’re here to serve and protect their women, but to their utter astonishment, their women are no longer women (the servees and the protectees) but they have now evolved into this other creature which is a very convenient hybrid of man and woman characters, and which no one thought to inform the poor men of their existence. Left confused with these mutants (yes, I said it), they adapt the only way they know how-employ brand new relationship skills. Voila-and so we have the contemporary man-woman relationship.
And so, friends, my point is proven. Chivalry is dead, and women killed it.
Featured from: heaveninsideheaven.blogspot.com
If you like this post, click ‘share’ to let your friends know about it.
Know when the next post is out! Submit your email address in the ‘Get Posts in Your e-Mail’ widget at the top right corner of this blog to get notifications in your mail.
What do you think about this post? Concerned about your privacy? Just post your comment as ‘anonymous’.