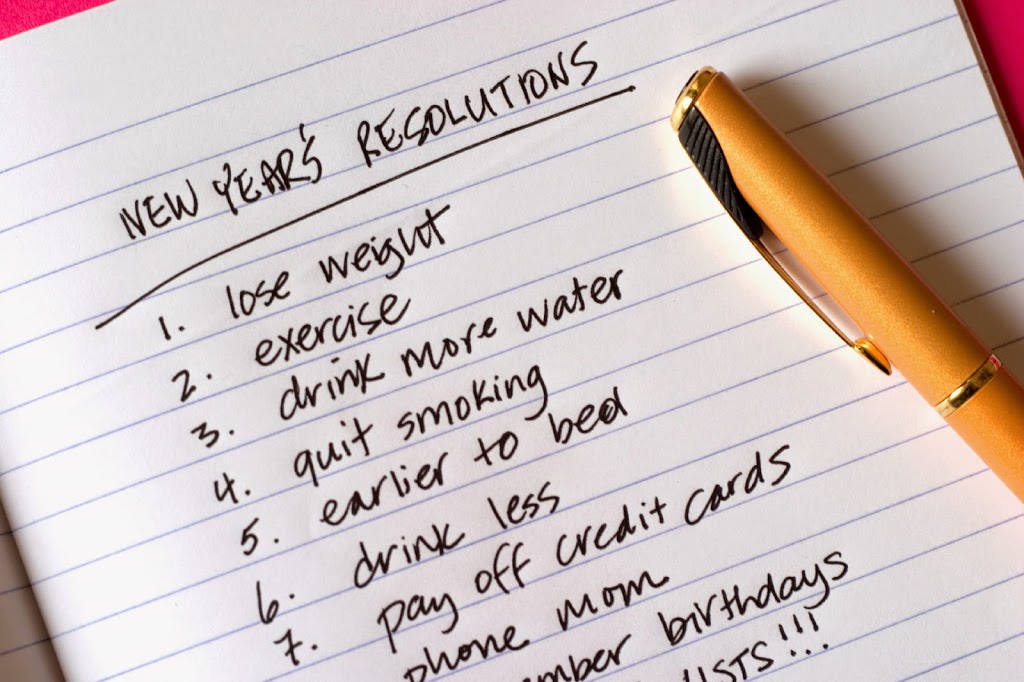 0
When author, speaker and managing director at Goldman Sachs shares an insight on habits and resolutions, you’d better be listening.

On October 1, Caroline L. Arnold, an MD at Goldman Sachs. shared with an audience of four thousand people as well as viewers on the TV and the internet, how people can make big changes in their lives through [inexpensive] small steps. At the core of her message was why most New Year Resolutions fail and how this new approach can help people hit their ever-elusive new year targets.

About a week to her speech, I had visited her websiteand read the article ‘What are micro-resolutions anyway?’ I was so inspired by the article that I went ahead to subscribe for a four-week newsletter that she offered for free as a sneak preview into her recently published book – Small Move, Big Change. It’s the insights I gained from these newsletters that I have decided to share in today’s post. Fortunately, Mrs. Arnold has graciously allowed me to share some of the contents of the email newsletter which I’m going to feature below. I’m sure by the time you’re done reading, you’d have gained an invaluable piece of wisdom that will last you a lifetime. Enjoy!

Introduction to Microresolutions
This past New Year, you probably made what I call a wannabe resolution – to be organized, to be on time, to be a better parent, to be thin by summer. These classic resolutions focus on being, not doing, and are really very much like wishes in disguise. In real life, to be successful at one of these wannabe resolutions, you would have to muster your willpower to countermand scores of ingrained habits, attitudes, and preferences all at once. Yet new science tells us that willpower is a limited resource, much like a muscle that can give out when overtaxed. If your resolution is to be organized and you’re disorganized now, berating yourself BE ORGANIZED! every time you pick up the mail or open a kitchen drawer is going to exhaust your will to change. And once your willpower collapses, you’ll very likely go right back to where you began, without having made any progress at all.

A Microresolution is an Explicit and Measurable Action

A microresolution is focused on doing, not being. A microresolution is an explicit action whose success can be measured today, not an aspiration to achieve a result sometime in the future. Resolutions such as “to exercise more” or “to snack less” are worthless—“more” and “less” are relative judgments that can’t be precisely measured and require that you tabulate your behavior (at the end of the day? at the end of the week?) in order to assess if it was “more” or “less.” Resolutions to do something “once a week” or “once a day” are also too slippery to meet rule 2. For example, if you resolve to handle personal administrative workonce a week without specifying the day, you won’t be able to measure your success until the week has ended, and all week long your undone resolution will loom over you, portending failure. And if you do fail to make time for your session, it will be difficult to see exactly what went wrong, since any day might have been the day.

A microresolution is an absolute commitment whose success is easily and immediately measurable. For example, if your target is greater fitness, an explicit and measurable action would be to ride my bike to work every Wednesday. The action is clear, the timing explicit, and it will be obvious in real-time whether or not you’ve kept your resolution. By being absolute, you’ll avoid the demoralizing self-bargaining that so often leads to resolution failure—swapping today for tomorrow and tomorrow for the weekend until you’ve bargained yourself out of your resolution all together. If your resolution requires a schedule, don’t keep yourself guessing, Will I or won’t I today? Settle on a day and time and stick to it.

Some microresolutions adhere to a schedule, but others require that you identify a cue to act as a trigger for your commitment. If your goal is to be less defensive when receiving feedback at work, you won’t be able to schedule the action of your microresolution (i.e., your non-defensive response); instead, you’ll need to process and respond to a cue that fires in a specific circumstance. If you’re defensive when a co-worker asks you about a pending request, testy when a subordinate points out that the team’s priorities are less than clear, stricken when your boss gives you developmental feedback, trying to solve for all these circumstances in one go will only set you up for failure. Pick one specific circumstance, isolate the cue, and create a microresolution that will allow you respond with grace.

For example, you might resolve when cued by formal feedback to respond, “you’ve given me a lot to think about, I appreciate getting your perspective.” Such a response keeps you from defending yourself (or explaining, which is usually the same thing), buys you some time to consider the feedback before responding, and sends the signal that you’re open to mentoring and self-improvement (critical to professional advancement). The more explicit your microresolution and precise its cue, the easier it will be to measure success, identify obstacles, and fine-tune your commitment for greater effectiveness.

If you’ve been a chronic resolution breaker, making an absolute commitment might worry you. You might think that the more explicit your resolution, the more likely you are to fail; in fact, the opposite is true. Returning to the “bike ride to work” example, a commitment to ride to work on Wednesdays establishes a clear benchmark, freeing you from anxiety-provoking decisions and deferrals. Likewise, if you resolve to take care of personal administrative work on Tuesday nights after dinner, when you see items collecting in the in-basket, you won’t fret about losing track because you’re absolutely committed to taking care of it on Tuesday. When the moment to keep your resolution is simply right here, right now, you’re much more likely to manage obstacles out of your way than if you tell yourself that tomorrow is as good as today. Part of the magic of a microresolution is that you end up looking for solutions, not excuses. And if you feel like riding your bike on additional mornings, go ahead—a microresolution doesn’t limit what you are allowed to do, only what gets measured as success.

Take some time now to shape your microresolution into an explicit and measurable action with a precise cue, and then you’ll be ready for Lesson 7 and rule number three. If you’d like to access to the complete four-week course, visit her website and subscribe.
Do you know someone who is struggling with yearly resolutions? You can help them by sharing this post with them.
You can also buy her book – Small Move, Big Change on Amazon.

A Doctor’s Take On Contentment