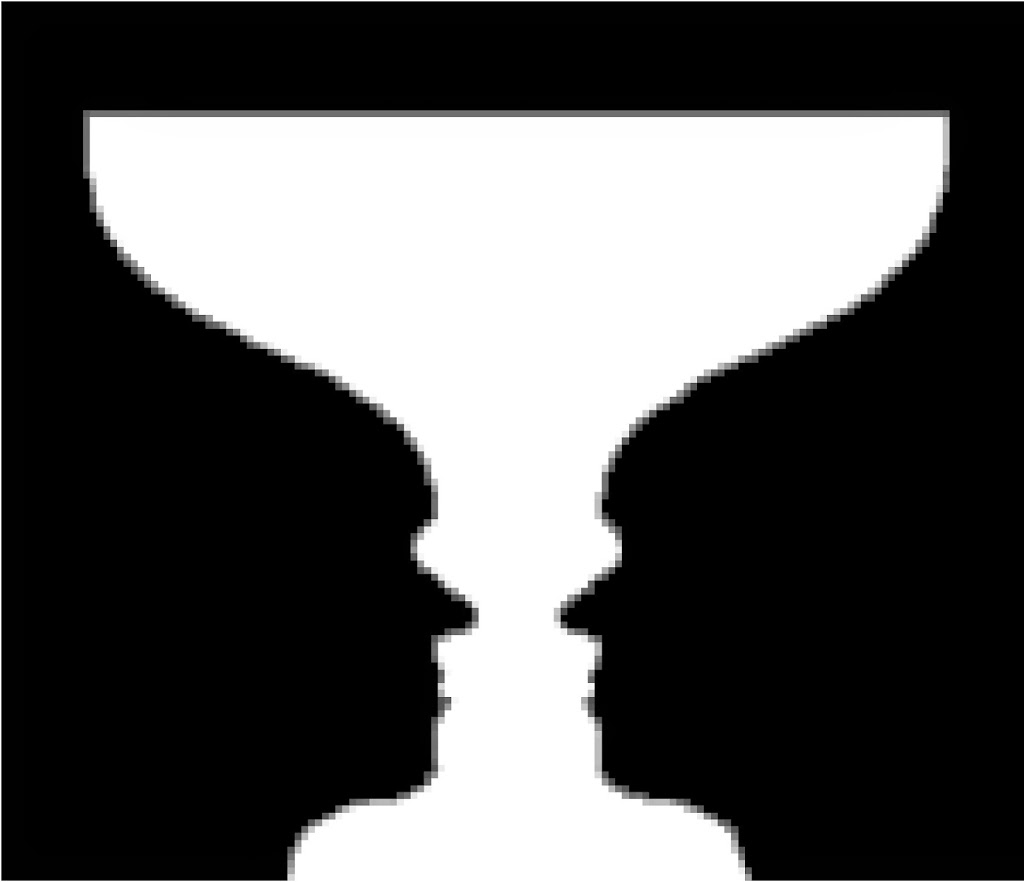 Apologies for the late post. This was supposed to be out on Sunday.

Two Saturdays ago, I was watching Syrup, a movie that portrayed how marketing and advertising affect our so-called logical decisions. One character stood out throughout the entire movie, her name was Six. She had managed to build a reputation for herself as a mysterious top class chic with an irresistible persona to match. The problem however, was that the guy who was in love with her just couldn’t penetrate that invisible layer of personality- he couldn’t even get her to say her real name!

Fast forward to a few days ago, I was reading an expose on the ‘fake’ lives led by a lot of (Nigerian) celebrities – how upcoming and even established artists attempt numerous gimmicks in order to live up to an image that they created in the first place. These two separate and unrelated episodes sparked up a thought in me, not along the lines of Hollywood drama but in the direction of relationships. Hang on a second a follow my train of thoughts.

You may have come across the term ‘packaging’ or its distant cousin ‘format’ when discussing issues bordering on relationship. For the uninitiated, both simply refer to the science and art of making yourself desirable (and irresistible) to a potential mate. The process may take on many forms from the physical to social to mental and even spiritual depending on the intention.

The first time I heard the word ‘packaging‘ (or format as it is popularly called) in the above context was when I visited a friend of mine and somehow mentioned the fact that lots of people usually update religious stuff on BBM. To which my friend’s brother replied that the religious updates might have been a ploy to get the attention of certain people they desired.

In its basic element, packaging takes the form of goons transforming into ‘church boys’ in order to win the confidence of that pretty naive usher. It also works the other way round when the ‘runz girl’ starts speaking spiritual lingo and puts up ‘Sweet Baby Jesus’ DPs in order to attract the ‘good guy’s’ spiritual antenna. In its advanced form, packaging would involve the individual using the likes and tastes of his/her target to carefully craft an image that appeals to and cannot be resisted by the target.

Consider a scenario where Aria knows that Ned is a future oriented person, appreciates beauty and is very faithful. Not forgetting that Ned is financially endowed and appreciates tender loving care (literally). The question is, how does Aria stand out and win in the crowd of potential ‘dates’? The answer, in this context, is simple – package herself to fit the image that Ned has of an ideal spouse. Let’s take the packaging process step by step: Aria discusses visionary stuff whenever she’s around Ned, never spares him the opportunity of seeing her in ultra-perfect form and bombards him with loving care second only to his mother’s. As a result of these targeted actions, Aria has an increased probability of being featured in Ned’s consideration list and, if she plays her cards well, might win the coveted position of ‘Boo Boo’. The problem arises after ‘union’ (whatever you interpret that to mean), when the ‘qualities’ that attracted Ned in the first place decide to take a sabbatical leave.
Alternately, consider a case where one party ‘forms’ busy in order to create the impression of a focused, principled individual. The other party, if interested in this quality, gets this signal and begins to pursue a mirage. 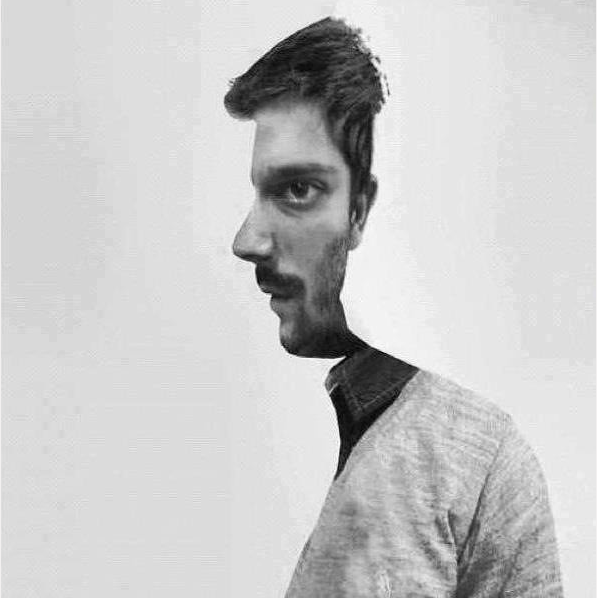 My hypothesis is that second to mushy-mushy feelings, the ‘packaging’ effect accounts for the reason why, like Jacob of the Bible, spouses suddenly wake up to see that they might have been involved with the wrong person. This leads me to the basis of this discuss: Can you escape being the target of ‘packaging’ attempt? What if the person you’re attracted to is just an intentional, well-designed, properly targeted package? What if those qualities you so cherish in that other person are just a format for the real, perhaps undesirable trait that exists deep within? What if the persistent church attendance was just a ploy to wiggle through the ‘God-fearing’ security check? What if you’re in love with an image?

My mission is not to start a campaign of paranoia – where you begin to doubt every good quality you see in a potential romantic mate. Instead, I hope to start a conversation that will open your eyes to a possibility you never thought existed and possibly provide answers to bothering questions. Your thoughts on this are very much welcome.

Ifeoluwapo is a Medical Doctor, Brand Strategist, Blogger, Photographer and Author of several hundred quotes (Daily Insights).Analytical by nature and inquisitive by choice, He believes aesthetics and quality are not mutually exclusive and does his utmost to get the best of both. He is the author of Musings of An Analytical Mind and tweets from @hypoxia13