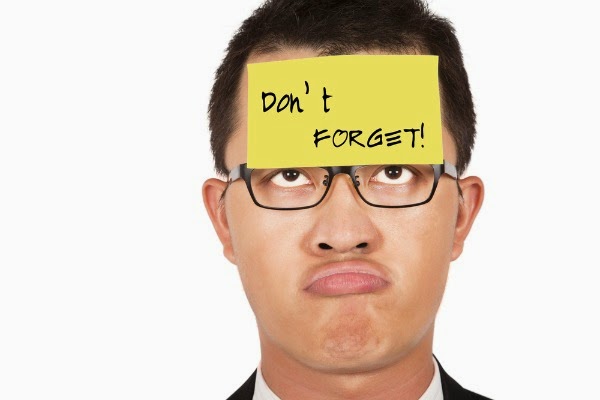 Ever wondered why those at the top are always impatient with their subordinates? Do you feel unjustly accused of being a slow learner or a failure? Then you are in the right place. This post was written in October, 2013 and for some reason, I didn’t get around to posting it. But here we are, the post is finally published andI hope it helps you find out the answers you seek.

Let me start by defining the SR. The SR is an acronym for Senior Registrar, a title given to a senior resident in postgraduate medical training.

That said, let’s discuss the syndrome. Anyone who has ever been to a medical school will remember the all too familiar admonition that senior colleagues give: ‘you should know this topic already’, ‘when I was your age I had finished reading this textbook three times…’ and a host of statements berating the white cerebral matter of the junior colleague in question who is either a medical student or a junior resident in training.

The problem with this kind of admonition is the that such statements reflect the prevailing forgetfulness that has inflicted humanity since man began experiencing success. It is not uncommon to see a recently successful person suddenly forget all the pain and suffering (s)he experienced before attaining success neither is it out of place to find the pain in a pregnant woman suddenly vanish as soon as she delivers. Forgetfulness a.k.a amnesia has been one of man’s oldest friends save the dog, which probably explains why people forget that behind every act of perfection is a process of constant practice.

Back to our SR discussion, it is likely that the statements made by senior colleagues about the seemingly mental sluggishness of their junior colleagues are untrue and at best made under the influence of amnesia. I once met a consultant who said he had read the entire surgery text two times before his final year. Of course, no one believed him but we were bothered as to why he would concoct such a story (mind you, he wasn’t and isn’t the only one).

People who have reached the pinnacle of any discipline owe their proteges a duty to recollect the facts that they didn’t accomplish everything in one day, that they were once labelled dumb by those who knew it best and that they would have given up if they had not received that timely word of encouragement. That ability alone would instill patience into them as they deal with their seemingly slower underlings.

The failure to remember is largely responsible for the harsh teaching techniques in our schools that fail to bring out the best in students. It is what frustrates people who would otherwise have become geniuses in their chosen fields. It is what creates the mindset of ‘only the strongest survives’ and makes us no different from the beasts of the field.

Did I forget to say that the SR Syndrome occurs outside of medicine? In fact parents are the worst culprits. I do hope and pray that I don’t evolve into that kind of parent.

The Best Makeup You’ve Ever Used