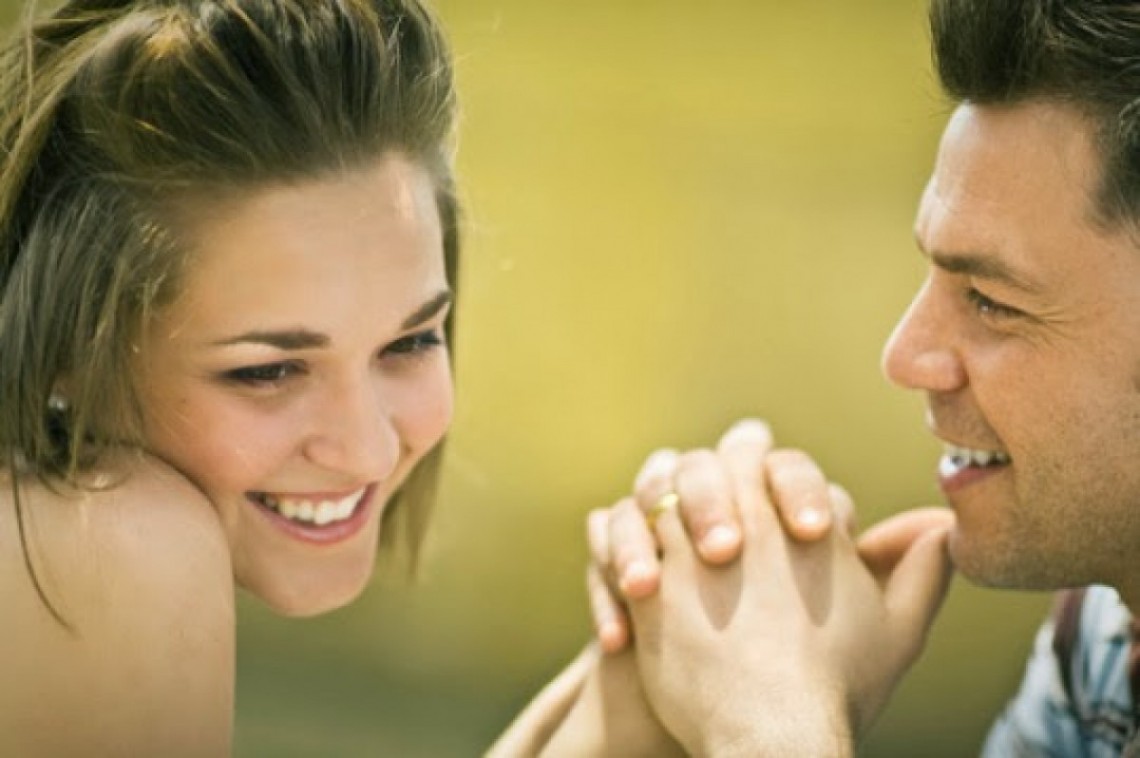 While having a discussion with my former boss, she told me to watch a particular episode of Ndani Real Talk on YouTube as an example of how south our values have gone. And like a good sport, I logged on to YouTube the following day and watched the second episode of #NdaniRealTalk. By the time I was done with the show, it was apparent I was going to write about it and voila, here is the article.

For those who haven’t watched #NdaniRealTalk , it’s a no holds barred show that examines topics you’d rather not discuss in public, with the host usually playing devil’s advocate. Episode 2 of #NdaniRealTalk focused on a fictitious young lady torn between marrying a rich, emotionally stunted bloke with whom she was in a relationship and an ‘average’ he-always-gets-me dude whom she had known from childhood. With the exception of one person, virtually all the people asked the question advised the lady to marry the very rich guy, supporting their advice with phrases like ‘you’ll get to love him as time goes by’, ‘Will love pay the bills’, and ‘Money is important’.

This article really isn’t about who the lady should choose. I honestly don’t care. Instead, I want to address the mindset behind the responses for and against. I found many of the responses to be a tad annoying, many of them lacking depth and understanding of what love and marriage is about. Let me get straight to the point.

The first category of responses bordered on what I’ll term an obsession with money. Those in support of marrying the rich dude kept referring to paying the bills, going on trips and living comfortably. Now, none of these is wrong in itself. What I have a problem with, is the way those statements suggest that many women don’t plan to bring anything to the marital table. It seems to be about finding the money bag that will ensure that you don’t have to work a day in your life. Someone even said something like do you want to keep working all the days of your life? I’m not an advocate for poor marriages but I’m definitely an advocate for bringing something to the table. No reasonable man is interested in marrying a liability (emphasis on reasonable). You can’t just bring all your life’s struggles and dump it on a man in the name of marriage. Why did you go to school then: To elevate your bride price?

The second issue, I inferred from a question one of the guests asked: If your girlfriend is travelling abroad, won’t you give her spend money? Again, there is nothing wrong with this question except that this girlfriend is in the 21st Century, is earning money and is probably an advocate of ‘female rights’ a.k.a. feminism. I’ve always come to wonder how in the 21st Century with all the opportunities open to women, we still live in an era that typifies the pre-colonial period.

Here is what I mean: in those days, wives depended on their husbands for everything including money. That was because there were few, if any, economic opportunities for women and it makes sense for the woman to depend on her husband for support. This was why men had the final say on whatever happened at home. Fast forward to the 21st Century, women now have nearly as equal rights as men, including economic opportunities and are demanding greater say in affairs of life, which is very good. What some of these women don’t understand is that with freedom and emancipation come responsibility and the first place responsibility starts is at home. So it baffles me when a high potential, working class woman intends to build a matrimonial home on a pre-colonial mindset. You therefore wouldn’t blame some of these men when they start treating women as their pre-colonial counterparts did. It is the lack of self-worth and dignity that induces many men to treat women shabbily and less than they deserve. Maybe it’s what they deserve after all.

The last issue is that of love. Love is perhaps the most misunderstood word in our vocabulary. (And I don’t claim to understand it). But from the discussions in that show, it was apparent that some people’s concept of love was definitely shallower than mine. Thinking that by marrying a poor person simply because he is poor, you have demonstrated true love is amusing at best. Let’s get this straight, love is not some mushy mushy feeling neither is it an irresponsible act. Love is a decision made with your eyes wide open. I’m talking marital love here. The person you’re marrying has to meet up with certain standards and values (assuming that your values and standards too are not superficial). If you’re going to marry a ‘poor’ guy, then you must have seen in him what no one else can, some potential of some sort and the willingness to work out that potential into fruition. He must have embodied certain qualities and leadership skills that is lacking in the average guy. And you’re probably convinced that with what you bring to the table, you both can achieve something both in a short while and in the long run. In one phrase, you believe in him.

And this doesn’t apply to ‘poor’ guys only; it applies to anybody regardless of financial status. But defining true love as marrying someone with a low financial status with no logical basis, is nothing but ignorance and self deceit.  True love takes everything into consideration, not just financial or emotional aspects. There is more to marriage than those two.

So should the girl marry the rich, emotionally disconnected dude or the poor, ‘soul mate’ kinda guy? I suppose that’s her decision to make.