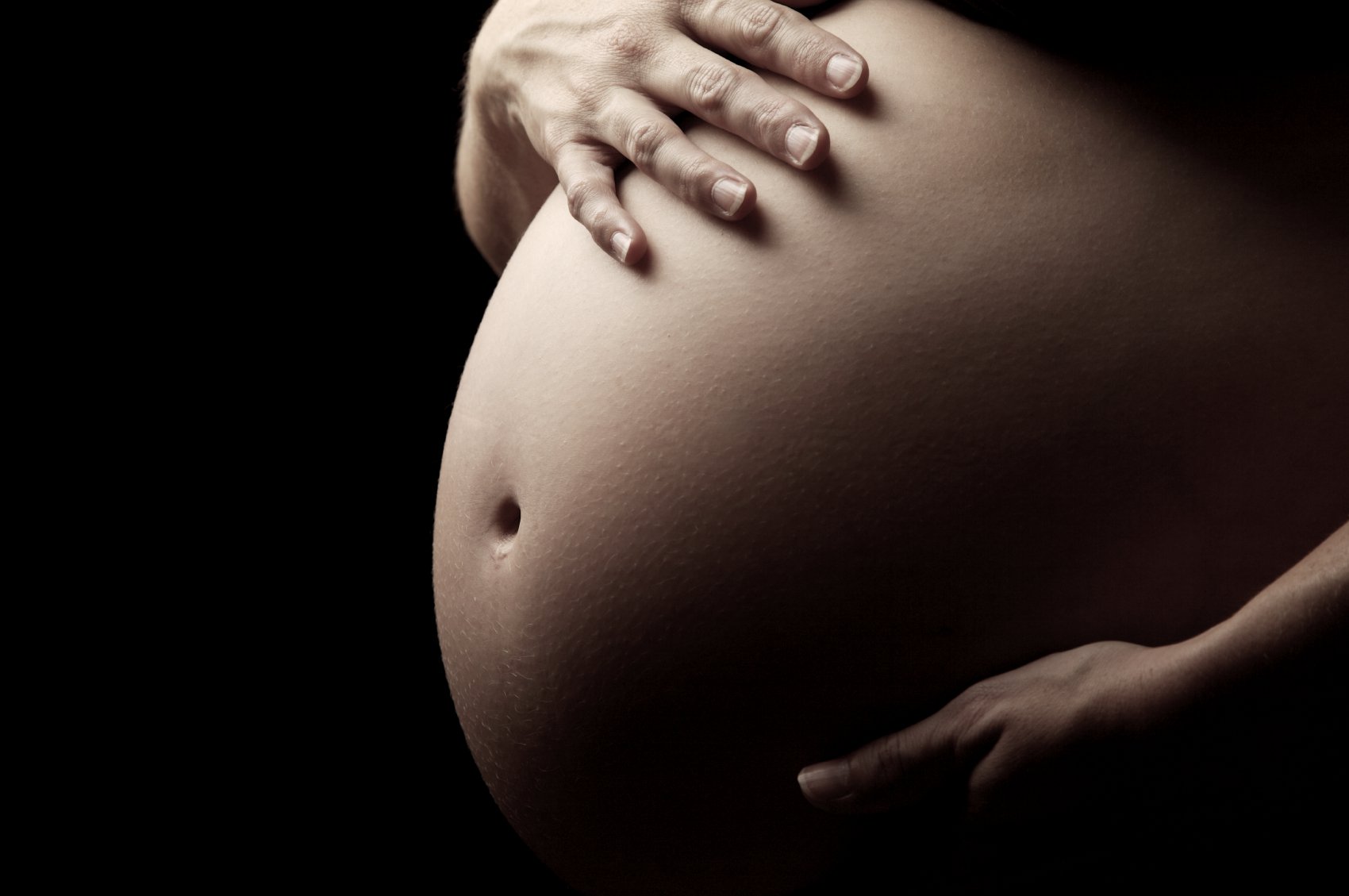 So You Were Not Pregnant When You Married?

0
So everyone knows or has heard of at least one woman who was already pregnant as at the time she married (I’m not talking about Mary). From afar, we stare at her with looks like she emerged from a refuse bin. When she comes close, we smile with her and even take photographs together. But behind her, we start a discussion forum on how not to marry.While these pregnancy-marriage scenarios may be disturbing to some, even more distressing is the caliber of those doing the criticism. These are the same people who have sex almost everyday with almost anybody, have had countless abortions and commit all sort of sexual abomination conceivable to the mind. Not that I’m judging anybody neither am I justifying sex out of wedlock. But you must realize that just because you are not pregnant at the time of wedding doesn’t necessarily put you in a better off position if you’ve been doing the above listed and more (insert list here). Failure to realize this is none other than the 21st century Pharisee/holier-than-thou mentality that seeks to crucify ‘greater sins’ in order to justify ‘lesser sins’.
The message here is simple: sin is sin no matter the size, shape or exposure. Let (s)he who is without sin cast the first stone.