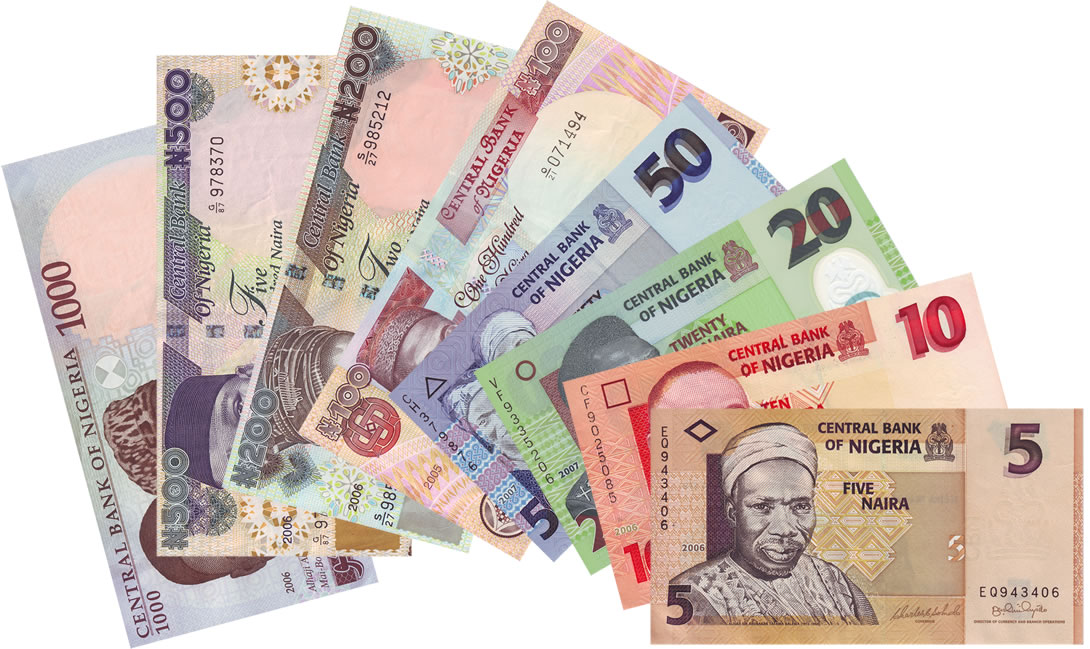 How many times have you heard the words ‘honest Naira’ or ‘honest dollar’ used in a discussion? Let me remind you, it’s usually when the reporters or commentators are talking about a recent criminal activity or corruption scandal. It usually goes like this: those armed robbers just killed Mr. Earthworm at his workplace. Heartless people! This was just a man working to earn an honest Naira to feed himself and his family. Get it?

The point here is that the honesty of the Naira (or the dollar) is largely dependent on the relativity of the circumstance in question; as long as there are scammers, armed robbers and bullet-proof riding ministers, the money made by the road-side mechanic or the company accountant is an honest one. But the question is: How do we determine the honesty of an earning? Do we simply assume that because thieves looted the bank next door and killed the guard, the guard must have been making an honest living? What exactly is the benchmark for honesty in earnings?

Let’s take the example of a roadside mechanic. He examines a faulty car and discovers a minor fault that can be easily fixed within minutes. But his client is naïve about cars, so he decides to take advantage of the situation. He tells his client that to repair the fault will cost N20,000 (Naira) instead of the actual cost of N4,000, stating non-existent car parts as the reason for his charges. The funny thing is if this guy gets involved in a mishap with armed robbers for instance, the robbers would be judged as having attacked a man who was earning an honest living.

The same goes for the palm oil seller who dilutes her palm oil with dangerous chemicals in order to double the volume and predictably the profits. What should we say of the accountant who deletes a transaction record, providing an invisible track for missing millions, or your favorite filling station that shortchanges one litre for every ten litres sold? Shall we also whitewash the awon boiz hustling to make a few hundred ‘bucks’ as they sell adulterated fuel to the scarcity-afflicted masses? Like I said earlier, the honesty issue doesn’t come up until any of the people in the above examples is a victim of an even more dishonest or criminally minded person. That is to say the honest Naira is a relative Naira.

This is not a call to judge anyone; just an invitation to critically appraise our assumptions of and notions of honesty. Except of course, we deliberately use these wrong assumptions to console ourselves and make the people concerned to feel better. In that case, I believe you.