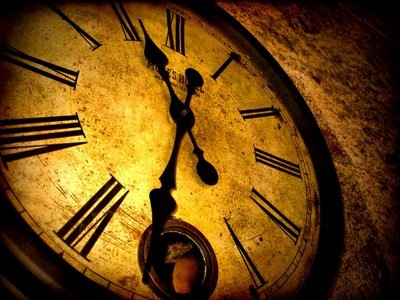 0
There is no such thing as a Wrong action. There is only a Wrong place and a Wrong time. 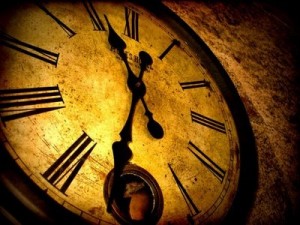 But time in itself is neither right nor wrong. Acts committed within a space of time determine whether the time was right. For example, an action taken at 12pm may be on point while another action taken at the same time may end up a disaster. 12pm was just a time, maybe if the 2nd action had taken place at 1pm, the results might have been favourable. Again, 1pm is just a time, nothing more than that. (Time can only be right or wrong with respect to an act).

The outcome of an action qualifies the time the action took place although the time the action took place determines the outcome of the action. Therefore, time is the constant. Every other thing is variable. Because even places (and societies) change with time, so that an action that is considered wrong today might be seen as right tomorrow. If you are in doubt, check this out: How about spending holidays in Paris during World War II? Or being in the World Trade Centre on September 11, 2001. Again, we are looking at time.

Take time seriously, time isn’t only money, time is life. Wait a minute! Was this note published at the right time?

Influence: How Induction Affects Your Life